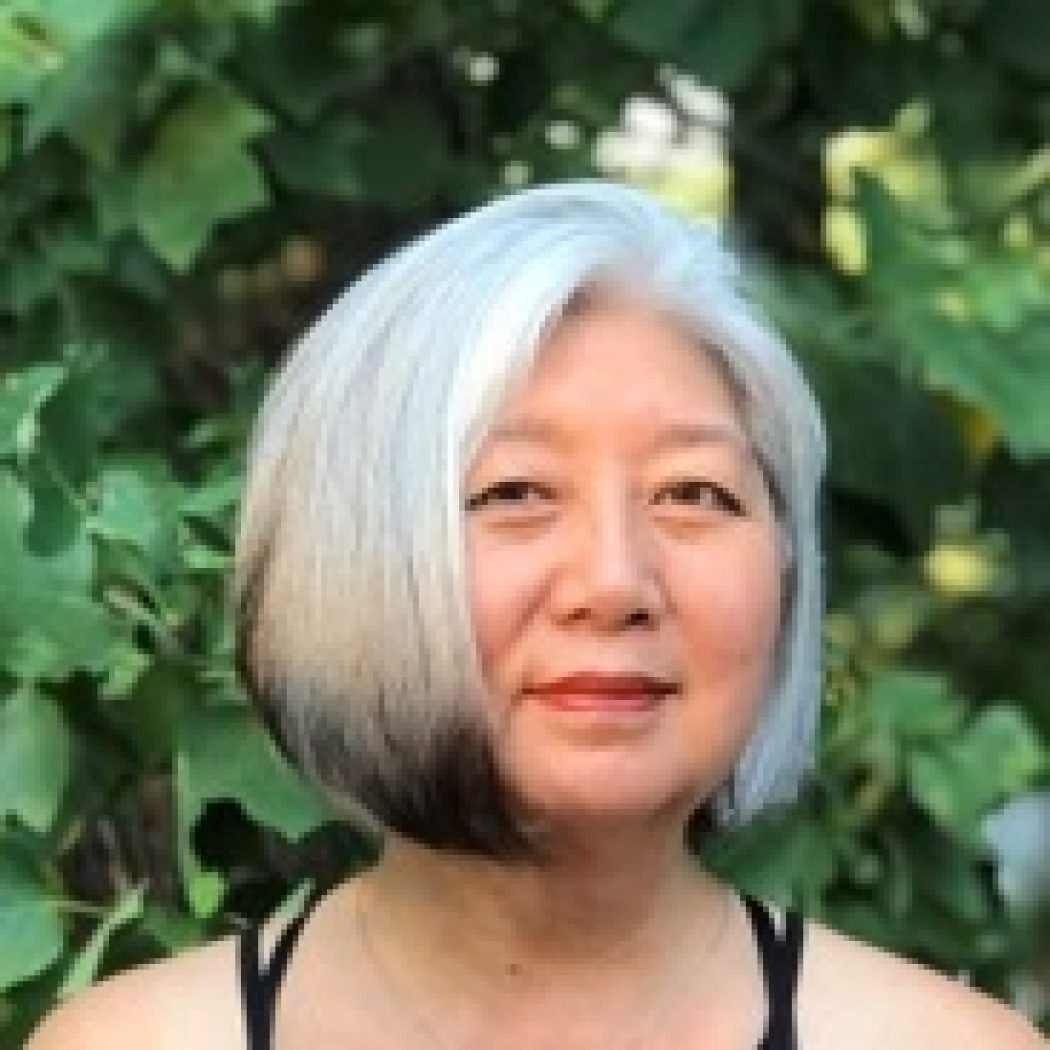 Dr. Yoon Jung Park is a leader in the growing field of China/Africa studies and one of the foremost experts of Chinese people in Southern Africa. She is a co-founder and Executive Director of the Chinese in Africa/Africans in China Research Network and an adjunct professor in the African Studies Program at Georgetown University. She has taught at Rhodes University, the University of Johannesburg, the University of the Witwatersrand, Howard University, the School of Advanced International Studies (SAIS) at Johns Hopkins University, and American University and is former Associate Director of the China-Africa Research Initiative at SAIS.

Park is the author of A Matter of Honour: Being Chinese in South Africa (Jacana/Lexington Books) and dozens of articles and book chapters in scholarly publications and editor/co-editor of several special China-Africa issues of respected journals. She is currently completing her second book, focused on "new" Chinese migrants in Africa, while simultaneously finishing up other writing projects. Park's work sits at the intersections of migration studies, Africa and China studies, work on the Global South, and identity studies. Her research focuses on ethnic Chinese in southern Africa and perceptions of Chinese people by local communities, centering on transnational migration, race/ethnicity/identity, race/class/power, gender, affirmative action, and xenophobia. She is currently focused on strengthening China-Africa research networks and building China-Africa competencies, particularly with emerging scholars and institutional partners in the global south.

Born in Seoul, Park grew up in Los Angeles, and lived in Africa (Johannesburg & Nairobi) from 1995-2010. She has also lived briefly in Cuernavaca, Mexico; San Jose, Costa Rica; and Boston. In addition to English, she speaks fluent Spanish, kitchen Korean, and smatterings of KiSwahili and IsiZulu.