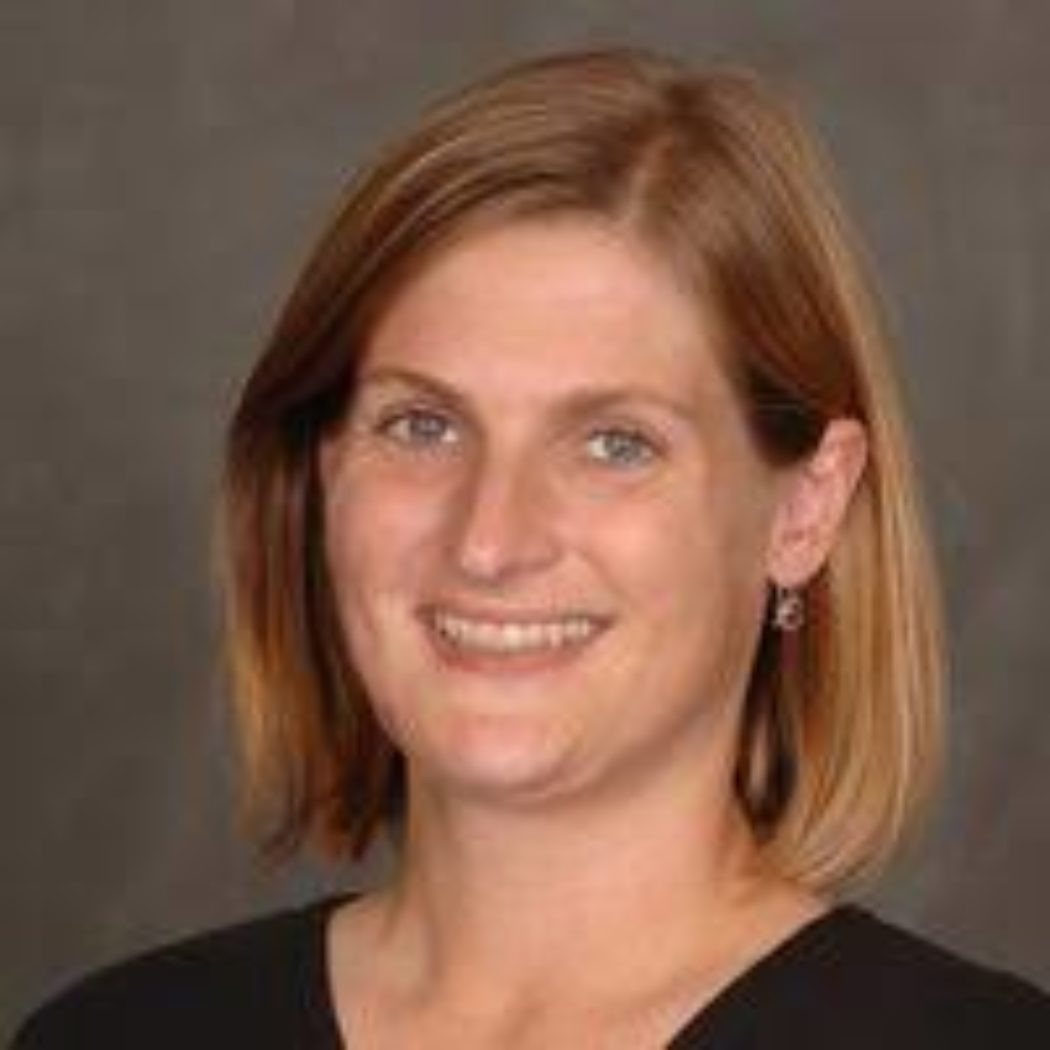 Meredith McKittrick is a historian of southern Africa whose interests include dryland environments, water, and agriculture. Her articles have appeared in Environmental History, the Journal of African History, History of Meteorology, and the Journal of Southern African Studies. Her first book explored the gendered and generational dynamics of the creation of a large and youthful Christian community in northern Namibia in the late 19th and 20th centuries. Living and working in the driest country in sub-Saharan Africa led her to her current work on water resources and aridity. In 2018-19, she is a fellow at the Rachel Carson Center for Environment and Society, completing a book on popular ideas about climate, water and environment in early 20th-century southern Africa. Other ongoing projects examine how local communities, colonial governments, and post-colonial states have claimed and utilized river resources in southern Africa, and a history of underground water resources in the world's driest places.

Professor McKittrick teaches a variety of African history courses, including resistance and rebellion, environmental history, and comparative US-South African history; she's also taught courses on global agriculture and settler colonialism. In 2010, she won the Georgetown College Dean's Award for Teaching Excellence. She is from Texas, has worked as a journalist, and has experience raising chickens, turkeys, and three children.