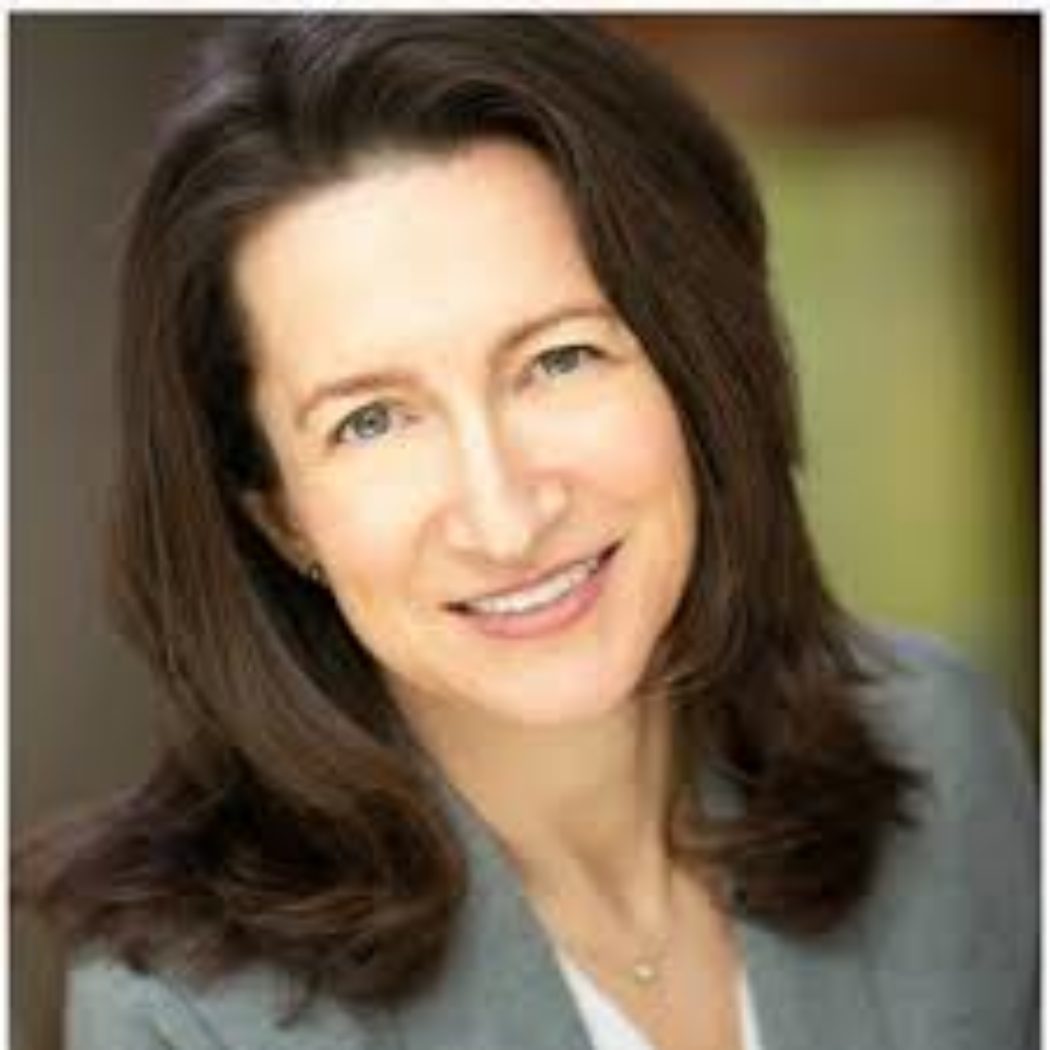 Lise Morjé Howard is a tenured Associate Professor in the Department of Government at Georgetown University. She earned her M.A. and Ph.D. in Political Science from the University of California, Berkeley, and her A.B. in Soviet Studies magna cum laude from Barnard College of Columbia University. She held pre- and post-doctoral fellowships at Stanford University (Center for International Security and Cooperation), Harvard University (Belfer Center for Science and International Affairs), and the University of Maryland (Center for International Development and Conflict Management). She was the founding director of the Master of Arts Program in Conflict Resolution at Georgetown, and has served as a Jennings Randolph Senior Fellow at the U.S. Institute of Peace.

Dr. Howard's research and teaching interests span the fields of international relations, comparative politics, and conflict resolution. Her work focuses on civil wars, peacekeeping, U.S. foreign policy, and area studies of sub-Saharan Africa, the Balkans, and the Middle East. She has published articles and book chapters on these topics in such journals as International Organization, International Security, International Studies Quarterly, International Peacekeeping, Foreign Affairs, and with Oxford University Press. Her first book, UN Peacekeeping in Civil Wars (Cambridge University Press, 2008), won the 2010 Book Award from the Academic Council on the UN System for the best book on the UN system published in the previous three years. Her new book, Power in Peacekeeping (Cambridge University Press, 2019), based on field research in Lebanon, the Central African Republic, DR Congo and Namibia, explores the differences between peacekeeping and military action.

Howard recently served as scholarly adviser for a one-hour documentary film about UN peacekeeping entitled ''The UN: Last Station before Hell'' (ARTE, available on Amazon); she presented a TEDx talk about her forthcoming book; and she serves as a member of the editorial board of the journal International Peacekeeping. Dr. Howard has received awards for her work on peacekeeping from the Soroptimist International, the Barnard College Alumnae Association, and the James D. Kline Fund. She has also received support from the MacArthur Foundation, the Institute for the Study of World Politics, the National Security Education Program, the Institute on Global Conflict and Cooperation, and Georgetown University. Dr. Howard is fluent in French and Russian, and speaks some Bosnian/Croatian/Serbian, Spanish, and German. Prior to beginning graduate school, she served as Acting Director of UN Affairs for the New York City Commission for the United Nations.