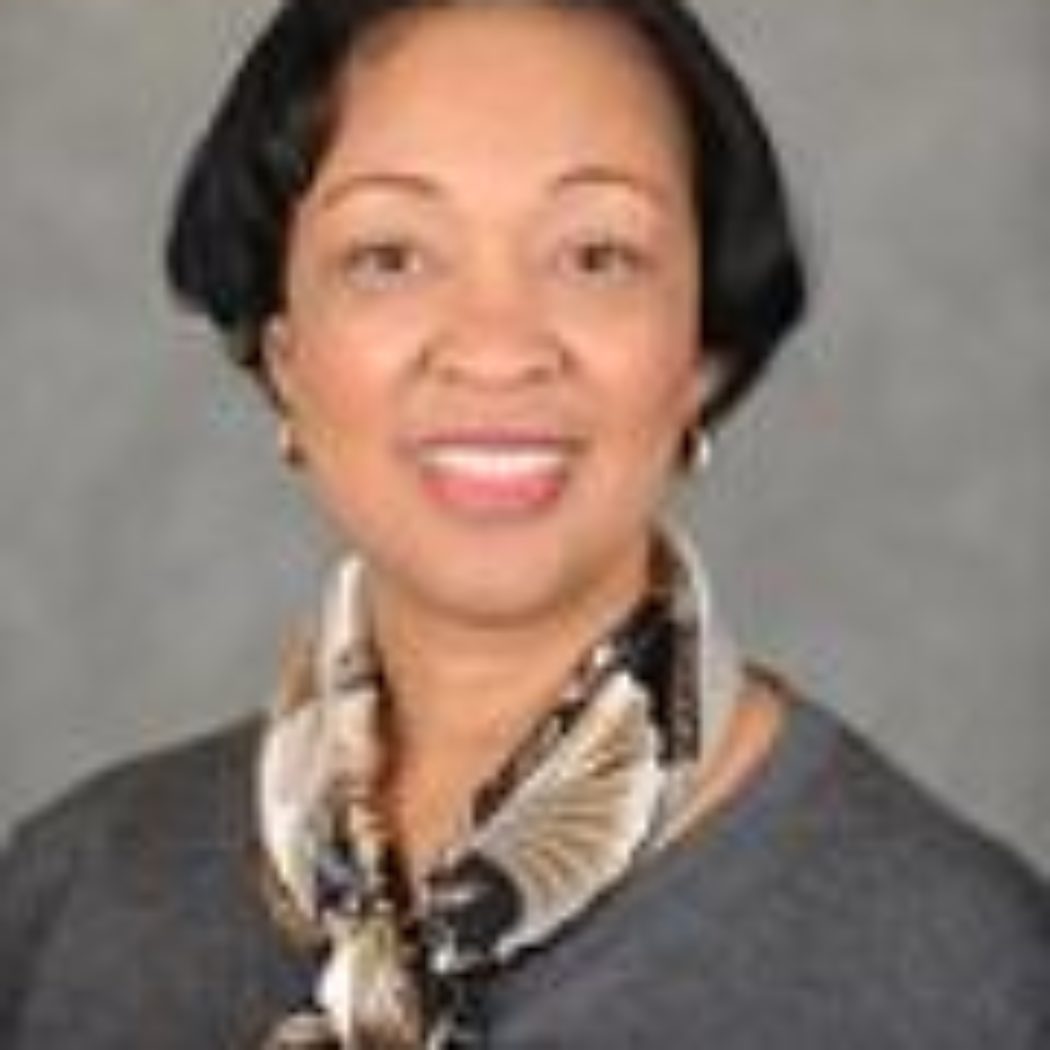 Gwendolyn Mikell is the Professor of Anthropology and Foreign Service at Georgetown University, where she has taught since 1976. She served as Director of the African Studies Program in the School of Foreign Service at Georgetown from 1996-2007 – a program which she helped develop from 1982 onward; and she was Chair of the Department of Sociology and Anthropology from 1992-1995. She was Senior Fellow for African Studies at the Council on Foreign Relations from 2000 - 2003. She has been President of the African Studies Association, a Jennings-Randolph Fellow at the U.S. Institute of Peace, Member of the Institute for Advanced Study at Princeton, the Institute for African Studies at the University of Ghana-Legon, the Institute for Social Research at the University of Natal in Durban- South Africa, and the Institute for Developing Economies in Tokyo. She is a Board member of the Smithsonian Museum of African Art; and she has served on the Boards of the American Anthropological Association, the African Studies Association, CIES-Fulbright Program, and the British-Marshall Selection Committees. As a political and economic anthropologist, Mikell’s research interests are in African political and economic transitions, democratization and peace, African feminism, and the political /religious dynamics of African women’s organizations. She has been involved on issues related to Ghanaian and Nigerian issues for many years, both through research and practice, through the U.S. State Department’s ‘Dialogue on Islam in Nigeria,’ and through all election observation missions since the 1990s. She is the author of numerous articles and two books – Cocoa and Chaos in Ghana (1982, 2005) and African Feminism: The Politics of Survival in sub-Saharan Africa (1997); and she has a forthcoming book project that follows Kofi Annan’s initiatives on Africa 1997-2009. She holds the B.A. in Sociology from the Univ. of Chicago; a Certificate in French from the National University of Cote d’Ivoire; and the M.A. & Ph.D. in Anthropology from Columbia University.